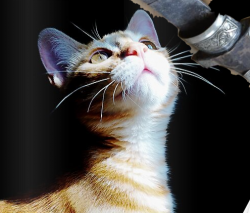 A mystery on SWR 4: “Mixed Doubles” won bronze at the Zons Radio Play Festival in 2014.

Produced as a “dialect mystery” because Germans consider Austrian German a dialect.

Dunja comes home and finds her lover Oliver dead in the living room. A silver stiletto, a souvenir from Spain turned murder weapon, is stuck in his back. Dunja desperately calls up her husband Jo, who is on a business trip in the Netherlands. It turns out that he was well aware of Dunja’s unfaithfulness. He is not very surprised by his rival’s death. Then the doorbell rings. Oliver’s wife Melly is at the door. 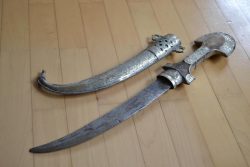 Link for listening and downloading: