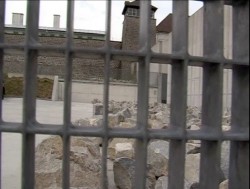 “How do people live in cities whose names recall sites of terror? Auschwitz, Dachau, and Mauthausen are just a few examples. After the short film ‘May in Mauthausen,’ about a poem written in a concentration camp, Susanne Ayoub made the documentary film ‘Once Upon a Time in Mauthausen.’ The film shows scenes from the Mauthausen of today, portraying the variety of ways in which a city deals with its past. The director dedicated her film to the French writer Jean Cayrol (1911–2005), who was taken prisoner as a member of the Résistance in 1942 and transported to the concentration camp Mauthausen-Gusen.” (From the program booklet of the Jewish Film Festival) 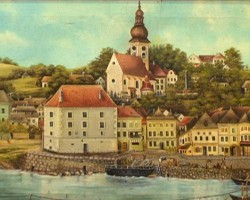 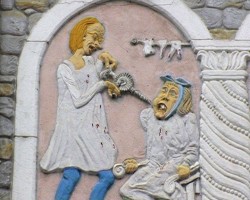